“Yemen: Kids and War” at the 63rd congress of the UIA 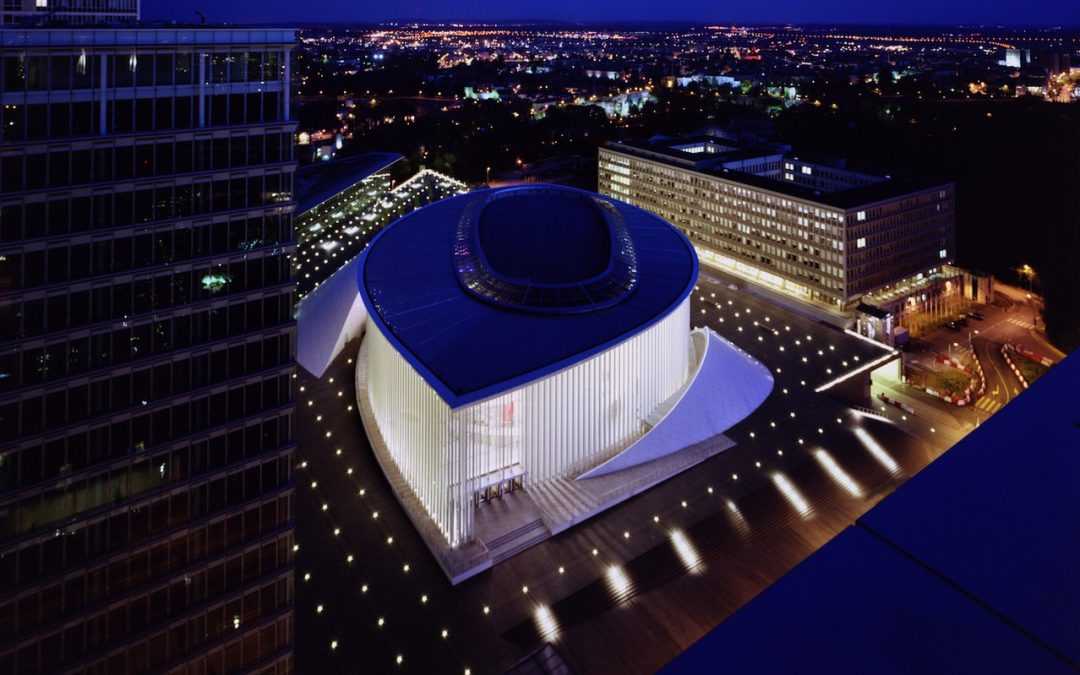 Reiterated support by the International Association of Lawyers

Reiterating once again its support for the humanitarian work of Khadija Al Salami, the International Association of Lawyers presented to the world’s top lawyers her film: “Child War Reporters” in its 63rd Congress, held in December 2019 in Luxembourg.

During the congress, no less than one thousand lawyers, from the world over, came together to debate on the topical issues and subjects on the agenda.

One of the highlights was a debate on the combat to stop violence against women and on the protection of children in critical areas, illustrated by the screening of Khadija Al Salami’s film “Yemen: Kids and War”

Some wonderful encounters as early as 2017

Khadija Al Salami had already been invited in 2017 to screen her film “I Am Nojoom, Age 10 and Divorced” in Luxembourg and to participate in the conference “The status of women and the rule of law ” organised by the International Association of Lawyers.

This conference had been initiated by Alain Grosjean, Barrister and Secretary General for the International Association of Lawyers in Luxembourg, in partnership with the Luxembourg Bar, the Bonn & Schmitt law firm, the Luxembourg city council, the Groupe Larcier, the Cercle Cité and the Cinémathèque.

This conference gave Khadija the opportunity to meet two exceptional people, the lawyers Alain Grosjean and Laurence Bory. The latter is the former Chairwoman of the International Association of Lawyers and the first woman to hold this position in all the 90 years’ existence of the association that groups 2 million lawyers in 120 countries.

Since then, these two people have never stopped supporting us by organising a whole host of events in Europe to defend our cause: the right for Yemeni girls to have access to education. 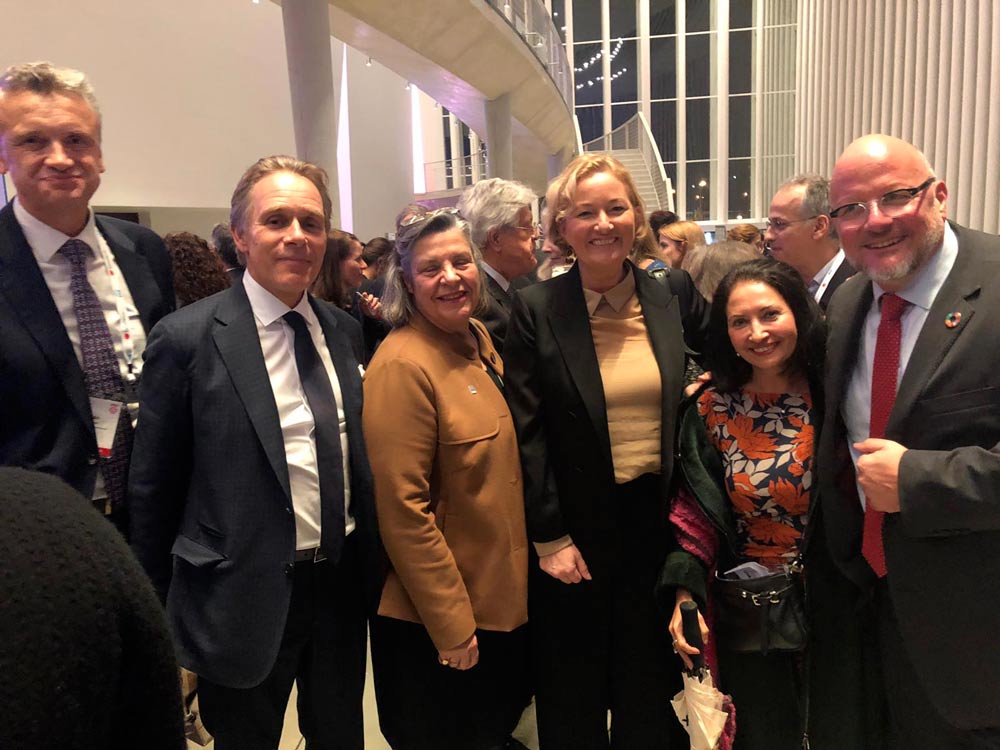 ← In Luxembourg, 2 schools rally for My Future Yemen The exceptional support of the Geneva Lions Club →