A fund-raising event for Yemen

A fund-raising evening on behalf of Yemen was held on December 12th 2019, organised by the Association Forum pour demain, in the presence of Colonel François Besson, ex-attaché of the Armed Forces in Yemen.

Following a conference by Mr Besson on the current situation in Yemen and by Khadija Al Salami’s testimony on the situation of children, the first casualties of war, but, despite this, receiving support and able to attend school thanks to the associations My Future Yemen and Al Baradoni, a sale of Yemeni handicrafts was organised by Al Baradoni  association for the benefit of children in Yemen. 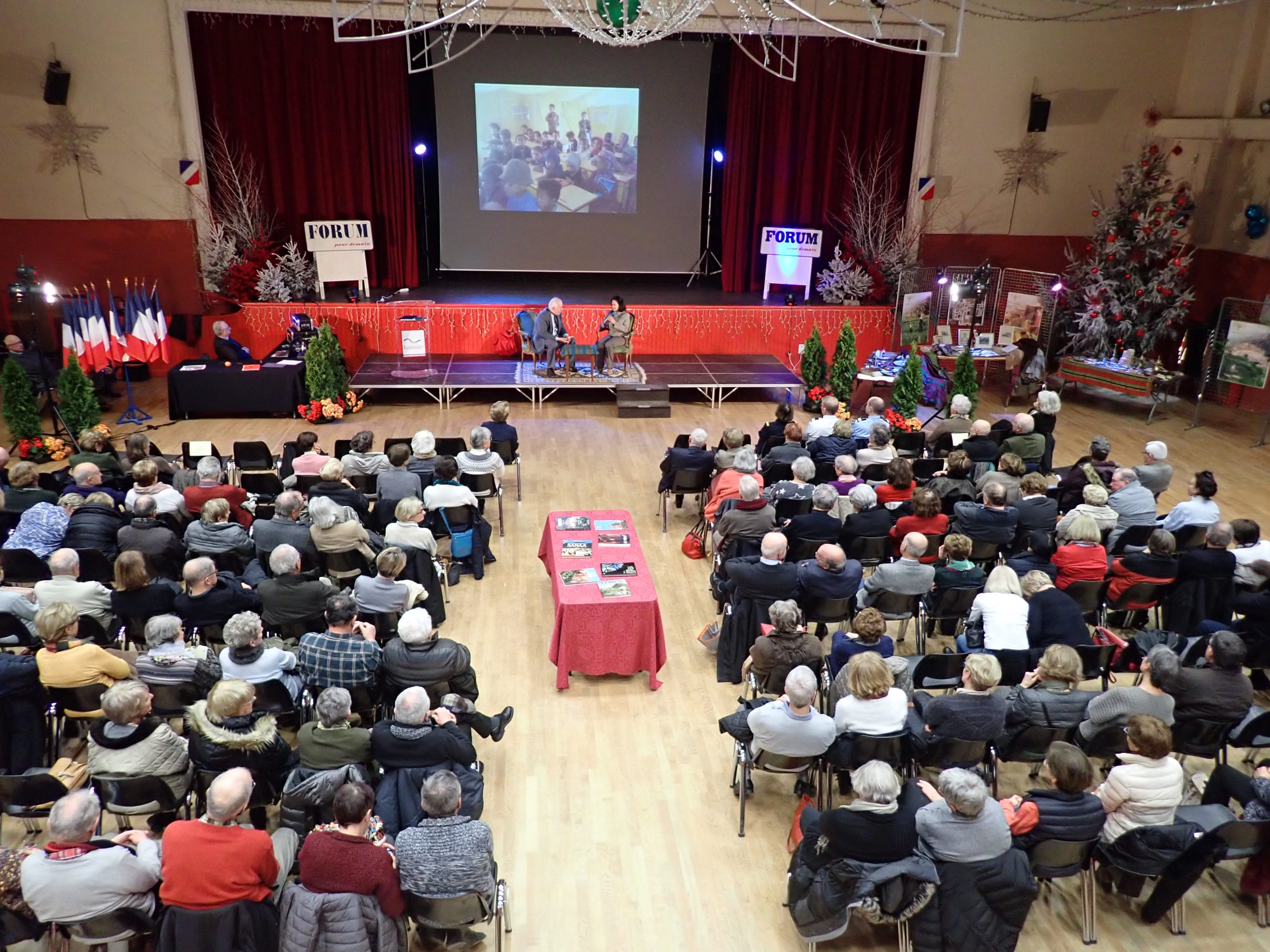 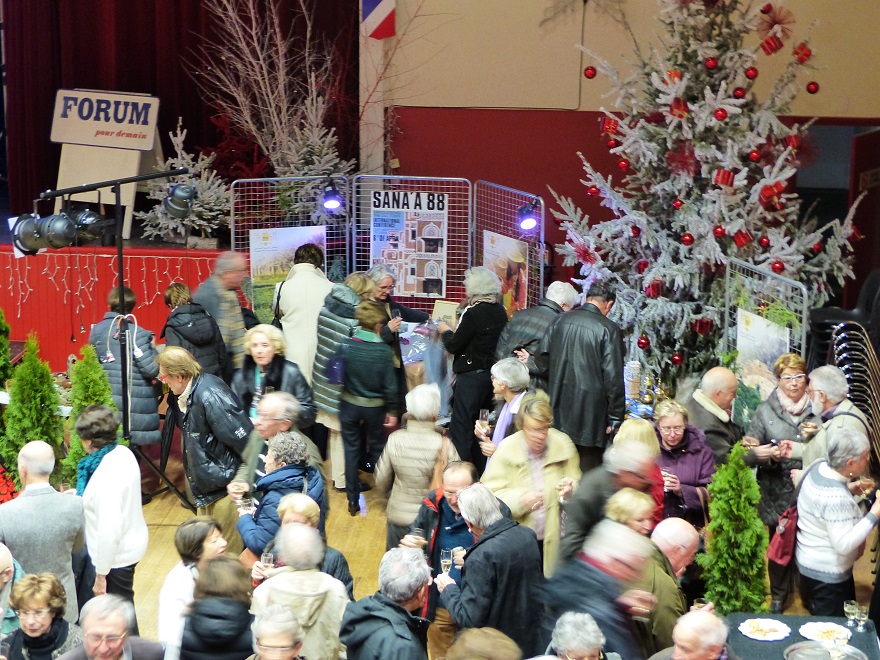 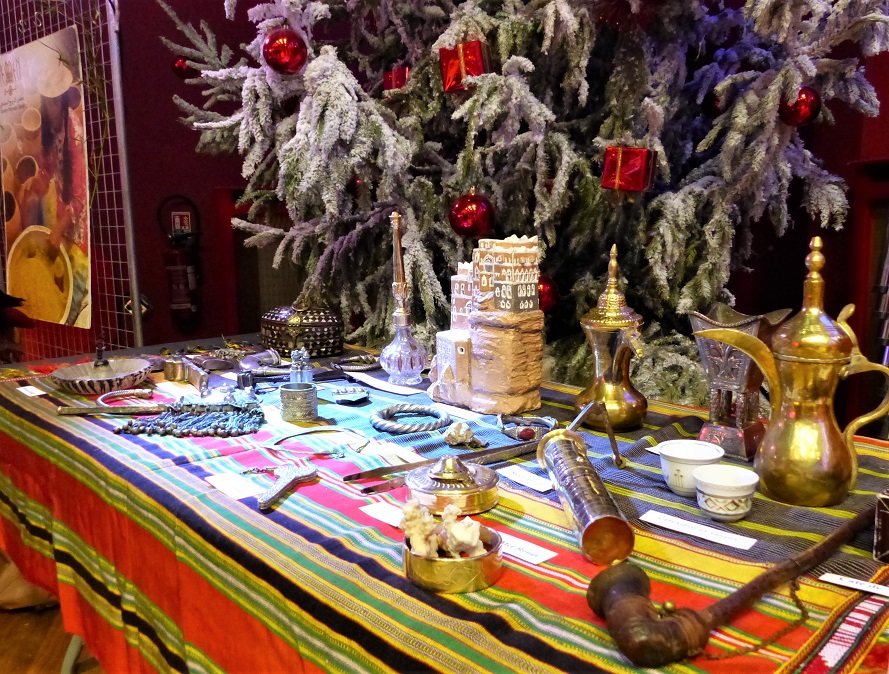