A film to understand children’s situation in Yemen 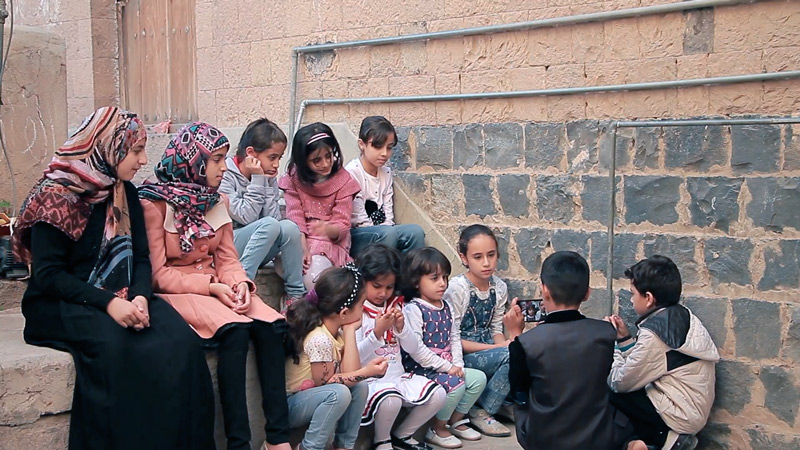 To help to understand the situation of children in war-torn Yemen, we invite you to watch or watch again below the film that Mrs Al Salami shot in Sana’a.

Since 2015, Yemen has been devastated by civil war and has endured daily shelling by a coalition of nine Arab countries led by Saudi Arabia. The latter pounds the zones held by the Houthi rebels and the government of Abd Rabbo Mansour Hadi, resulting in the death of thousands of civilians. Faced with the deafening and guilty silence of the international community, this film directed by Khadija Al-Salami, hailing from Sana’a, one of the oldest cities in the world and shelled by the Saudi air force, is a cruel reminder of the harrowing reality of this conflict. 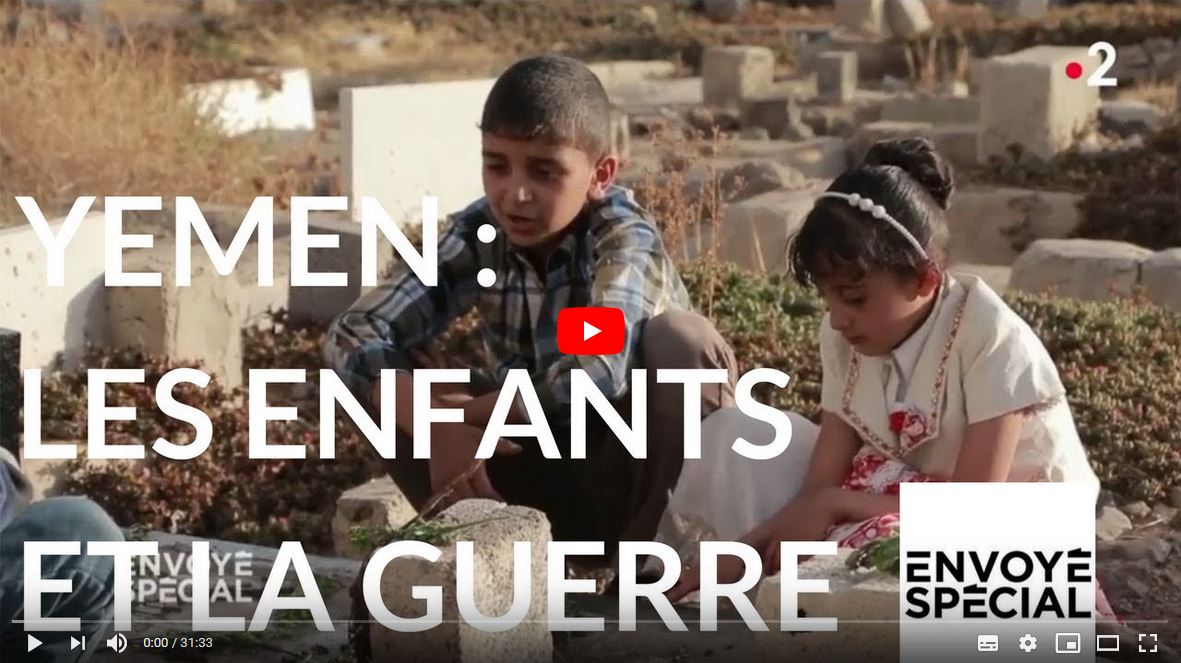