SENDING GIRLS TO SCHOOL
I want to help

The current situation in Yemen

The failure to respect this universal priority is particularly flagrant in Yemen , one of the poorest countries in the world where illiteracy is still rampant, in particular among girls, and where parents often prefer to marry off their daughters at a very early age in an attempt to ensure a future for them.

Due to the war, destitute families desperately need their children to work in order to survive and are unable to pay €50 a year to send their daughters to school. Some young girls only go to school every other day so they can continue to collect empty bottles that their mothers will resell, while others only go to school once every three days as families sometimes only have one uniform for all their children.

Up to now, 77% of boys attended primary school, and 53% of girls. However, as from secondary school, girls were frequently kept at home to help their mother or were forbidden to study by their father. The war has but widened this gap. 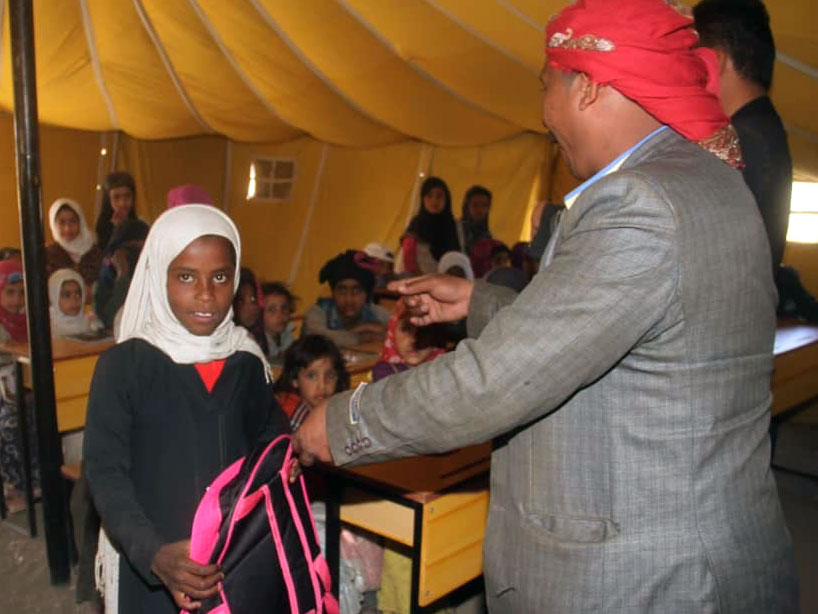 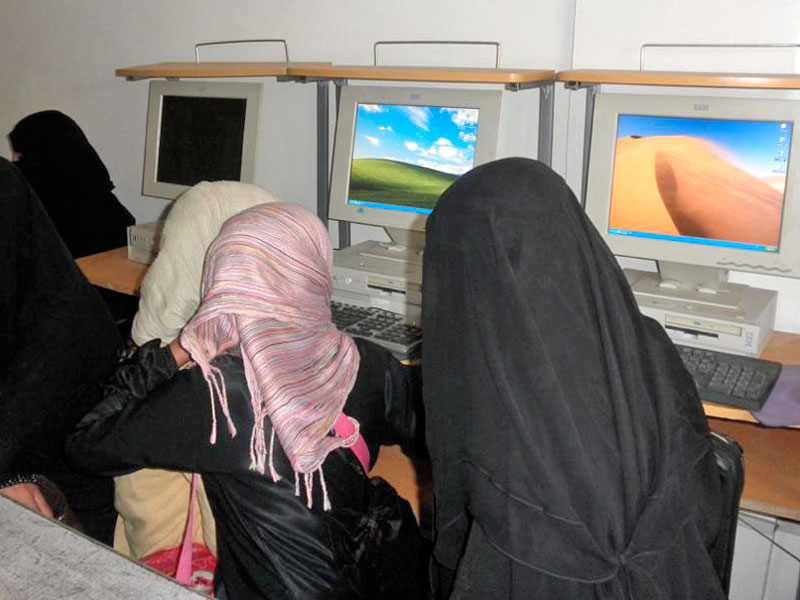 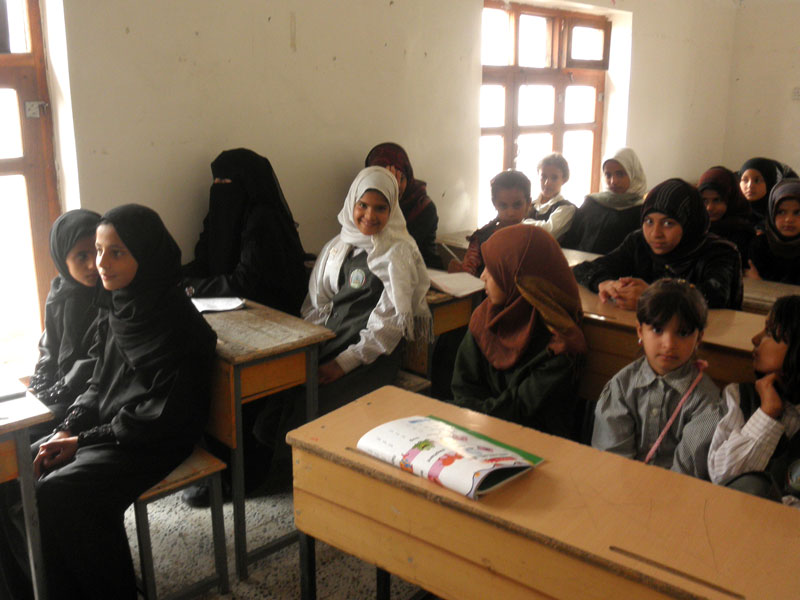 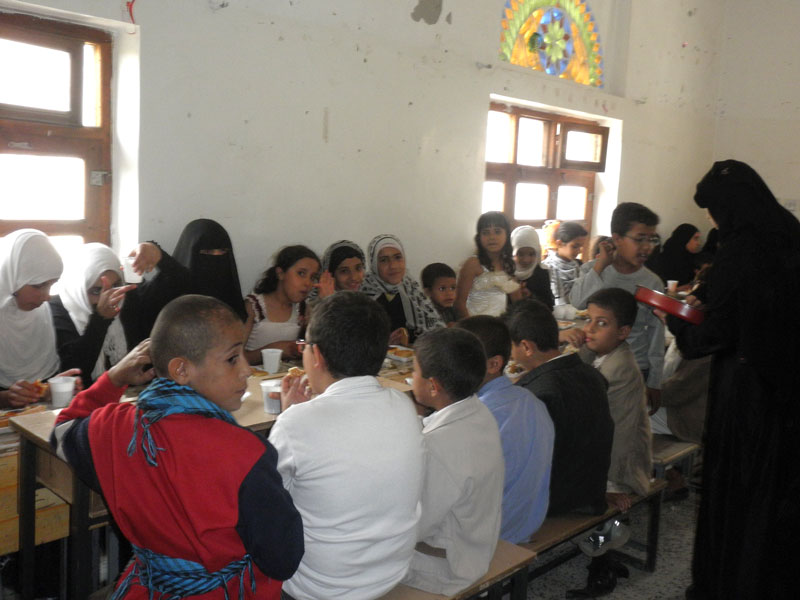 Selection and follow-up of children

Once we have convinced parents of the absolute necessity to send their daughters to school, we finance the children’s enrolment fees, uniforms, school bags and supplies.

Young girls are selected according to their family circumstances and their wish to attend school on a regular basis, with the support of their families.

626 girls attend school in Sana’a. It is vital that these girls return to school next year, and applications for new enrolments are on the increase. 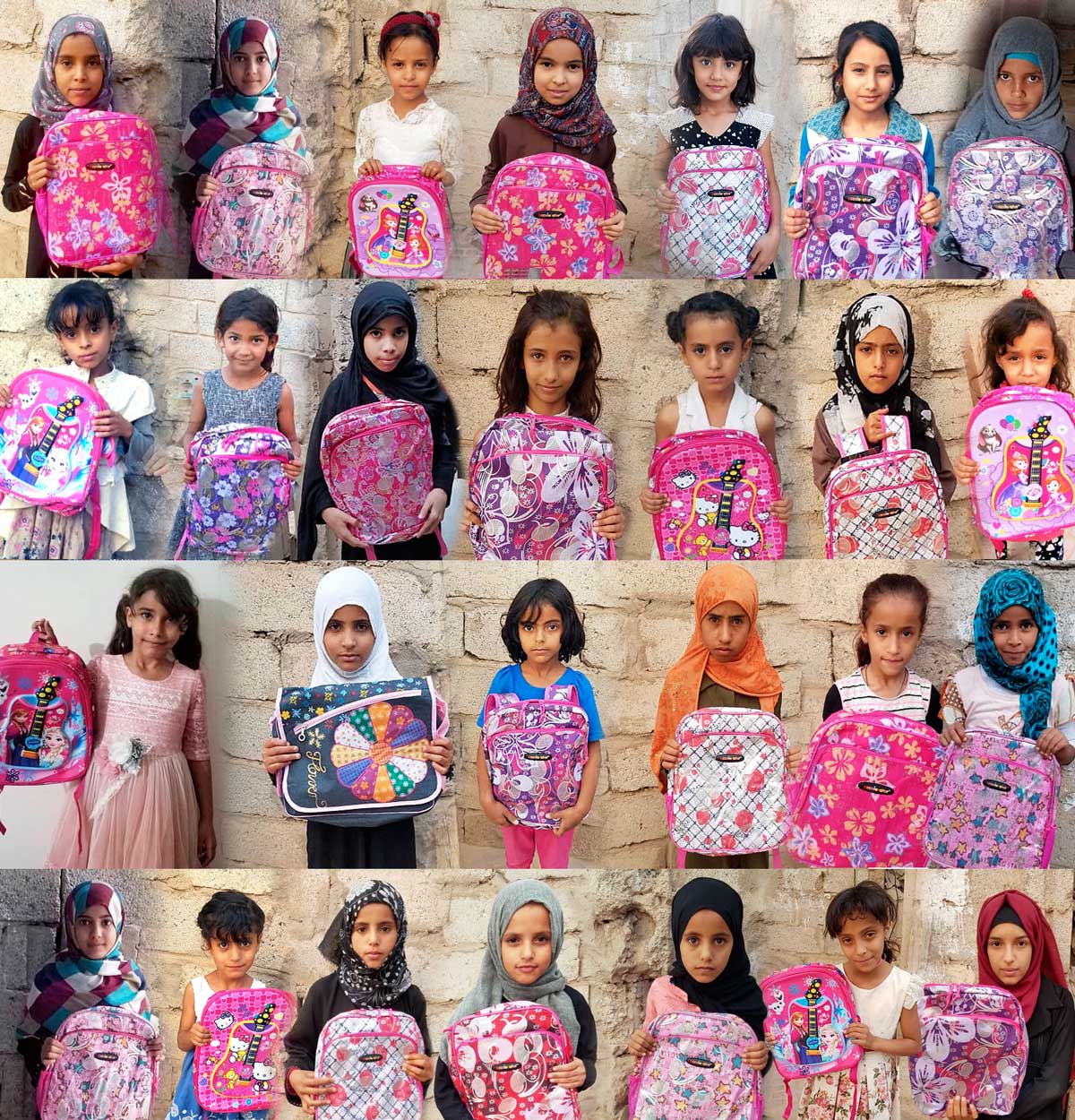